One of the most well-worn Wall Street aphorisms has to be “sell in May and go away.” It refers to the tendency for markets to decline from May to November and to rally from December to April. It’s a saying that has had a pretty good batting average.

Initially, it looked like 2019 was going to be a good year to put the saying into action, as witnessed by this chart of the Standard & Poor’s 500 index from January 1 through May 31. 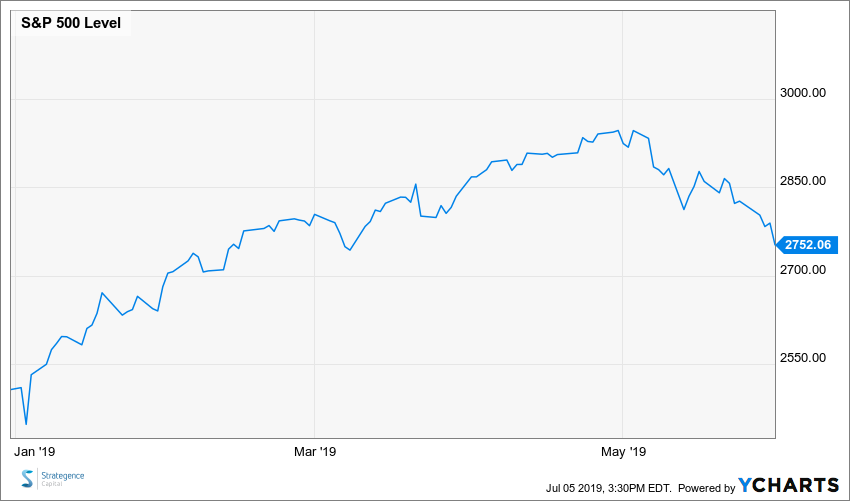 Instead, markets turned on a dime and once again made a lot of people look silly, which they tend to do often. 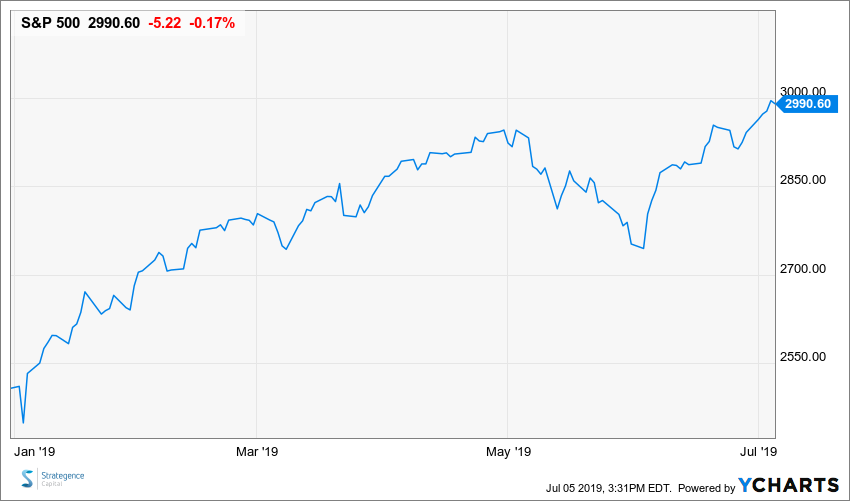 For more thoughtful ways to invest, get in touch with us.