This Could be a Problem

This Could be a Problem 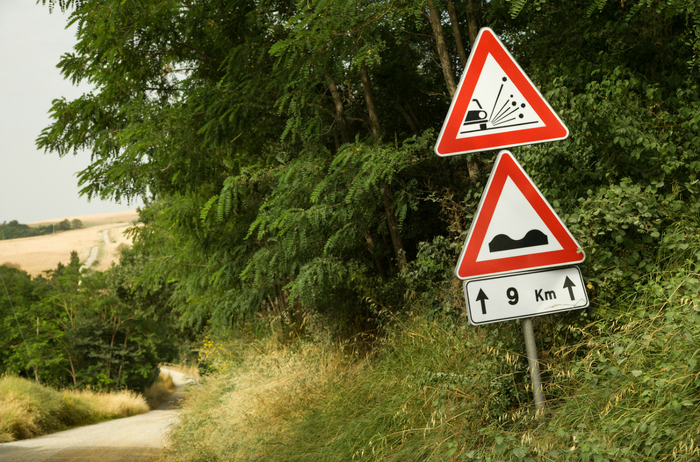 I recently read two stories about the Federal Reserve (the Fed) and its attempts to reign in the economy through monetary policy, a process otherwise known as tightening. (When it attempts to use the same tool to stimulate the economy, it’s referred to as loosening.)

The first story (“Fed’s Effort to Guide Market Falls Short”) was from the June 11 issue of the Wall Street Journal, and it discussed how, in spite of several rate increases, overall monetary conditions are “as accommodative now as they were in early 2015,” based on a Goldman Sachs index, which “measures the combined impact of movement in interest rates, stock prices, and the value of the dollar.” So, in short, the Fed’s efforts have been canceled out by changes in factors beyond its control.

This story suggests the Fed may need to be more aggressive in its rate-hiking campaign.

The second story, from Reuters, on June 12, said that investors are were increasingly doubting whether the Fed will raise rates three times in 2017, as it earlier said. In other words, investors were moving away from defensive investment positions, and that had “breathed fresh life into the bond market.”

This story suggests that investors think that the Fed will be less aggressive in its rate-hiking campaign.

This could be setting up to be a real problem. Research has shown that stock market returns are better when the Fed is cutting rates (easing policy) than when it is raising rates (tightening policy), so we’re presently sailing against the wind, in terms of overall investment context.

Markets get in trouble for all sorts of reasons, as the markets are studies in chaos theory, in which the flapping of a butterfly’s wings cause a typhoon. Specifically, when it comes to the Federal Reserve, markets get in trouble when they are 1) surprised by the Fed’s actions; and 2) by failing to consider that the Fed usually goes further than the market expects in its rate hiking/cutting campaigns, often because the delayed impact of its changes makes it look like the changes have been ineffectual.

I think we could be setting up for both of these, since market participants doubt the Fed will be as aggressive as earlier telegraphed (i.e. the surprise factor), while the Fed may feel it needs to take greater measures (i.e. go further) since its efforts are being blunted by other factors.

This isn’t a forecast or prediction of a major market correction. Rather, I see in this the confluence of two things that have, historically, not been good for markets.

The opinions voiced in this material are for general information only and are not intended to provide specific advice or recommendations for any individual. Bonds are subject to market and interest rate risk if sold prior to maturity. Bond values will decline as interest rates rise and bonds are subject to availability and change in price.